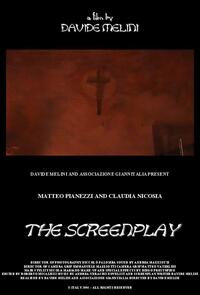 Andrea, young screen-player, starts to write a new horror story. In the same night, while he’s watching a television with his girlfriend Simona, he looks around his self… he feels something to strange… Who’s spying him in the dark corner of the room? And what do Andrea’s death grandparents want from him?