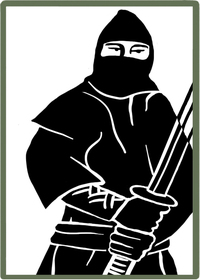 ORIENTAL /ORIENT FILM/ MARITAL ARTS GENRE – This genre encompasses the Asiatic Martial Arts action films. Yet Eastern films not only come out of the Asia but since the eighties have been produce in America. The Eastern film genre is most commonly seen in Ninja and Samurai films.